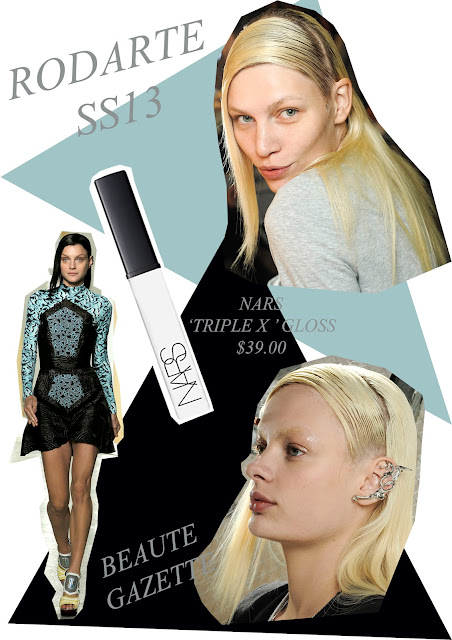 Images via style.com
Rodarte girls were brave and fearlessly natural, with the clearest of skin extremely groomed eyebrows pushed and brushed into place with wax. These girls were strong and adorned with ear amour which  was way Game of Thrones and right up my medieval alley. Complexions were the anti-christ of the Kardashian ethos, with the lightest of applications of Nars Sheer Glow Foundation just in the centre of the face and specifically NOT on the cheeks because "because once it gets on the cheeks, it actually looks like foundation," says Makeup Artist James Kaliardos. Nars Triple X Clear Gloss was applied on models eyes up to the brow bone and along the cheek bone, this was a really tuff look almost sweat like. Maybe they worked up a sweat slaying dragons?
The nails were an intricate three dimensional basketweave "It took 200 man-hours," CND manicurist Michelle Huynh. Woah. Check out the NPAA facebook page for images and our favorite show nails.
www.facebook.com/nailpolishaddictsanonymous
www.rodarte.net 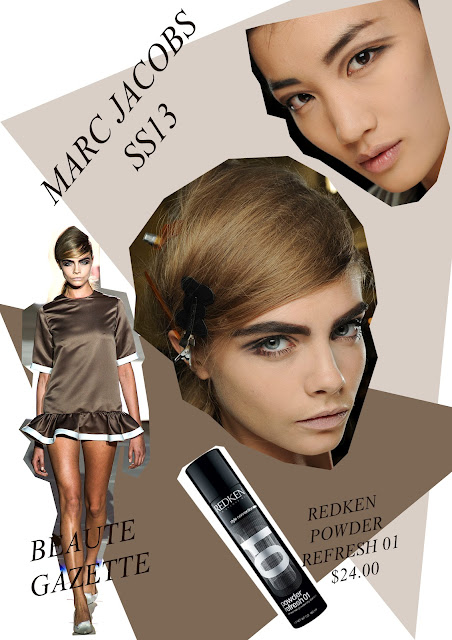 Images via style.com
Australian sweetie Ruby Jean Wilson opened and closed the Marc Jacobs show, her dramatic bleach blonde make over made some very not so subtle references to Andy Warhol's muse Edie Sedgwick.  Hair was teased , back combed to voluminous heights using Redken's Guts 10 Volume Spray Mouse and Refresh Aerosol Hair Powder Dry Shampoo and then side parted.
François Nars who created the Edie clones complete with big bold over drawn brows using Nars Bengali and Bali Single Shadows. For the eyes used Nars Eye Shadow Duo in Key Largo and Portobello washing the lid with the pale peach and then creating a deep crease with the rich bronze in the duo.
Most of the shows have focused on a key feature on the face and played it up either a bright lip or an interesting eye which pulled the look together. But with Marc's Edie's they needed multiple bold features played up to pull the look together because it wouldn't have worked without the big-hair or bold brows or dramatic eyes.
www.marcjacobs.com 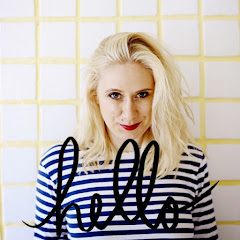 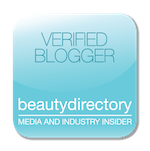 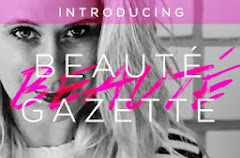